The winners of the third annual Food Awards Northern Ireland 2018 have been revealed this week, AMPM is delighted to announce that we were the proud recipients of best fine dining restaurant in 2018 and our sister restaurant The Chubby Cherub has won Best Italian Restaurant for the third year running.

The Food Awards Northern Ireland recognised the success of local professionals and establishments, such as top restaurants, gastro pubs, producers, and chefs.

Several of the awards were split into local regions to ensure the diverse ranges of businesses from across Northern Ireland are recognised for their exceptional work. 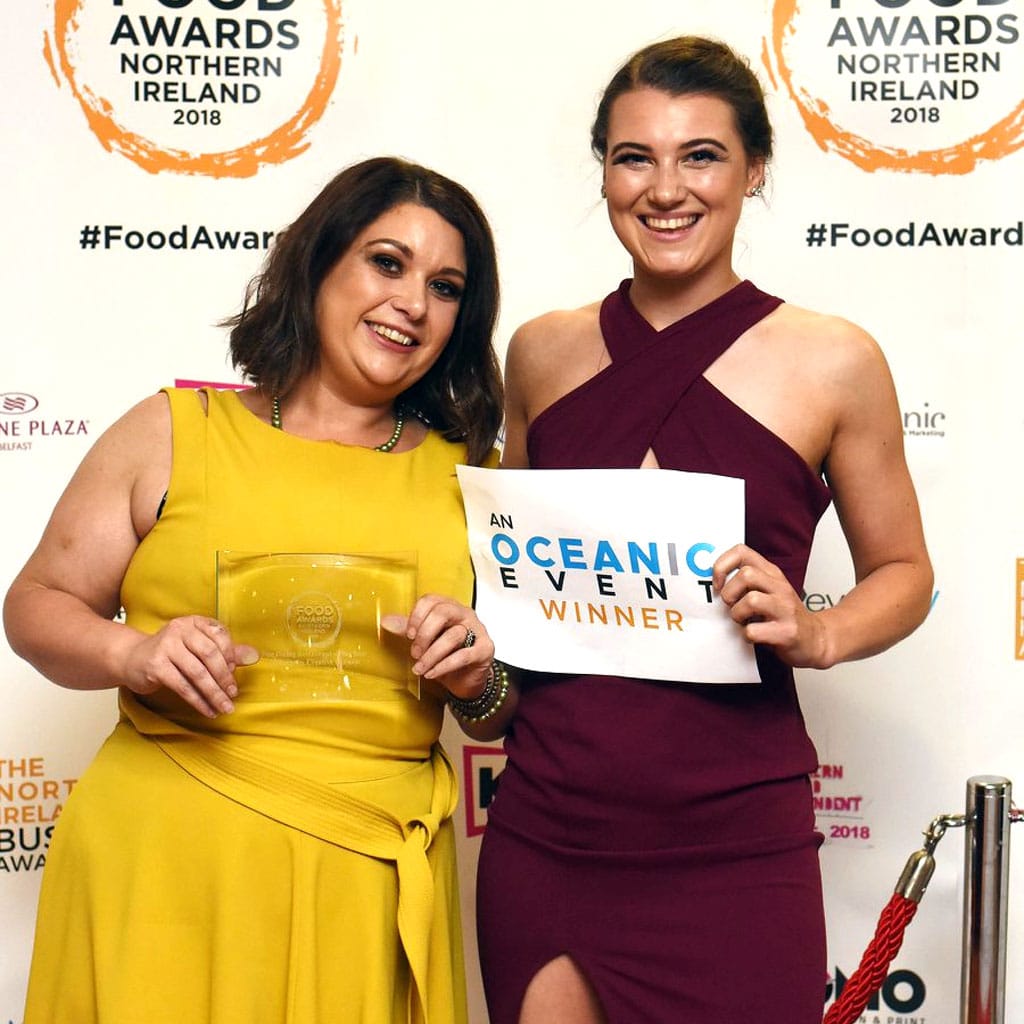 Irfan Younis, CEO of Creative Oceanic, said: “We are very delighted to have such great finalists and winners representing the Northern Irish food industry. The awards provided a platform to thank those that maintain the professional standard of the industry in Northern Ireland, whose work often remain unnoticed.

“These were the third Food Awards Northern Ireland and we will continue pushing the businesses and individuals forward to showcase themselves and get the recognition they deserve for making Northern Ireland a well-known country for its tastes.

“Congratulations to all finalists and winners for their achievements!”